Hey, not quite a year this time! Go me! So, let's lead off with something I didn't mention at any point on here since it happened: I don't work for the truck-building company any more. Had enough of their bullshit, flipped my shit, left. Just before Christmas 2018.

Yes, it's been nearly a year since my last post, shush. Shit's been hectic. Have some potatographs. 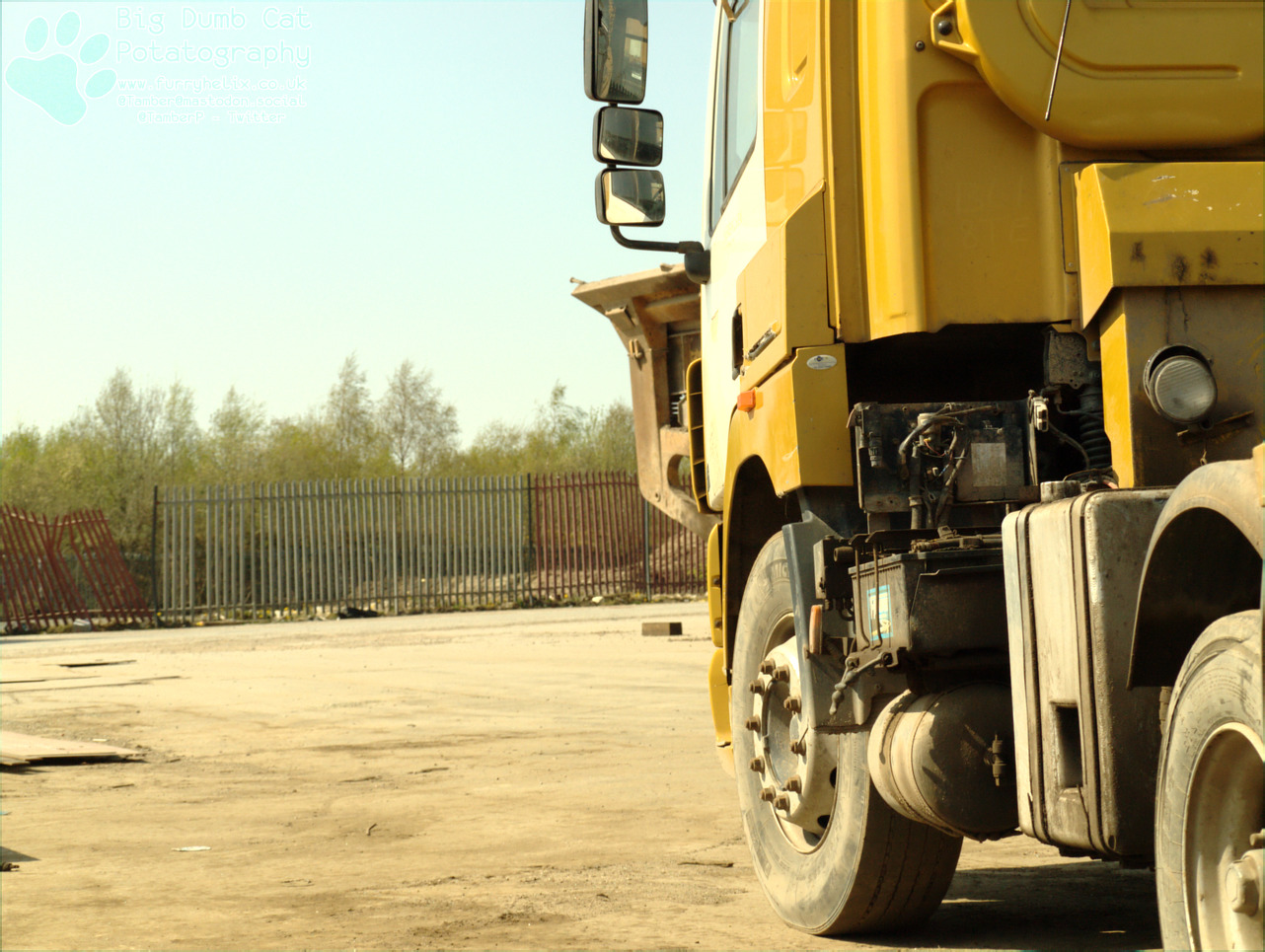 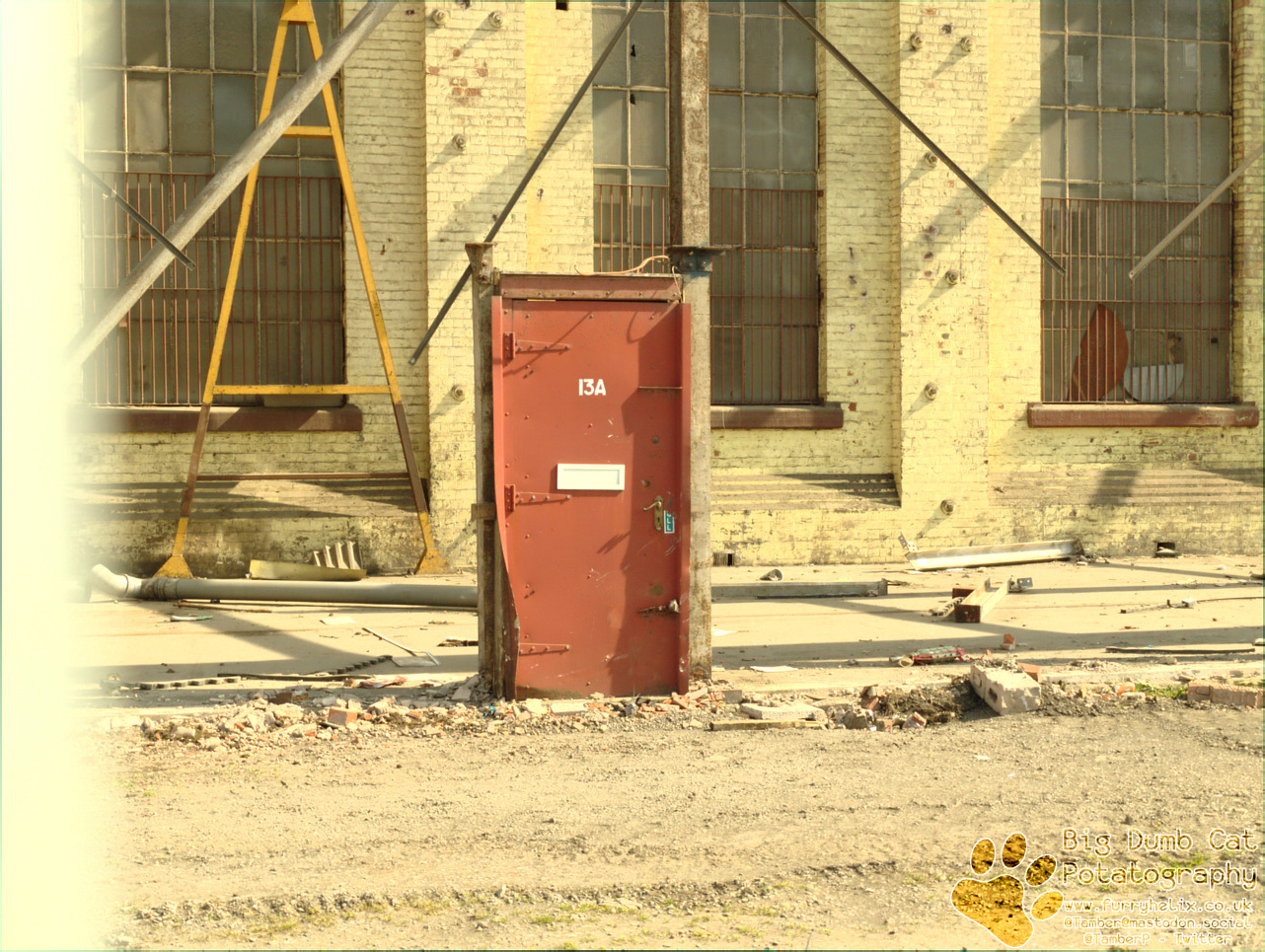 My last post left off with me dumping a broken garbage-truck at the workshop. Unfortunately, it was still there when I got back in the morning, so I supposed I'd best fix it. The day was to bring plenty of fault diagnosis and headscratching, but the first order of business was to take it out back and jet-wash out the slime that inevitably builds up in and on refuse collection vehicles.

Following is an 'after-action' report of a sorts from a little bit of site and retrieval work; because it didn't go to plan, and that's when it goes hilariously. Our story starts at approximately 13:15H, when I receive a panicked phone-call from my head of department, who was out on site two hours away, requesting that I drop everything and head out to a (more local than he was) site.

I'd forgotten just how much of a pain in the arse it is to juggle all the configs for mail servers and all that shit. So many things I'd set up, then expelled knowledge of from my brain, because I've not touched it in so long. So here I am trying to stand up a newer version of the server this is -- currently -- being served from, as a migration from the legacy

Holy shit, I've been bodging together this piece of crap blog-generator since November 2011; big chunks of it haven't been touched in half a decade, either. And now, just now, in May of 2017; it got multiple page indexes so I don't have every damn post ever written all displayed on the same page!

Well, some stuff has happened since the last post, five months ago. To start with, I've taken my driver training and passed my LGV (Cat C1/C) test; I've also gotten my digital tachograph card sorted. Amusingly/irritatingly, the tachograph card was sorted in a matter of days, and while I don't have the physical card yet I have the number for it; however, my license itself hasn't yet been updated to take C1 and C out of the provisional category.